How a bad state of mind affects your performance

There is a short story I feel like I have to tell you before I can move onto writing about more fun stuff. Maybe I will also be able to give you a different perspective to how the body and mind interacts.

There is no secret that I have had tough period even if not everyone knows about it. Last year started out with rehab from a muscle strain followed by new injuries that never really made me come back to that perfect level when running just flows.

So when this year started I was pretty excited about the opportunities and I felt hope to be able achieve what I wanted as long as I didn’t injure myself on the way. My eleven week long trip to Vietnam provided me with new energy as well.

Unfortunately a bad turn was about to come and I would find myself in a new tough period. Training aside, I have had a few tough years behind me where my company has been the big struggle. I also think all that stress was the big reason why I felt that I had to make that trip. Get away and recharge so to say. But after a few months back home, my body started to say no to the stress and I found myself in the early stages of a burnout.

I started to have problems with concentration during work followed by headache. But I also realized quite early that a powernap every day would “solve” it to a point where I could continue. Certainly just a temporary fix but I was open to that.

But how was my training affected during this period? My energy dropped and I performed worse with every training session. Sometimes I had to turn back home just after one third of the route and that was really disappointing. My running sessions was not tough by any means and I just tried to run to feel good during this period, because that is what running have given me so many times before. I even tried to rest more between my runs but that didn’t help.

I actually believe it’s destructive to continue to run when the body so clearly says no to it, but this is my theory. I was so drained of energy by the stress that I just couldn’t perform much on a physical level or any level for that matter. I like to think of it as trying to train on a level that is tougher than what your current state allows you to. And ignoring that could lead to new injuries.

Later in February and March I found myself in what is defined as “mental burnout”. During that period I did easy running sessions and walking so I didn’t burn more energy than I could provide. This is a tough change to get your head around and differs so much from a physical injury like a broken leg. It’s much easier to understand and relate to physical injury compared to mental fatigue.

Even if the burnout is an extreme state, it’s also affecting my physical performance negative in an extreme way. For me, this is a sign that other situations or periods in life that causes stress can negatively affect your performance. It might be work, family issues or other situations that really affect your current state. The level you can perform at is directly related to so much more than just how well you have trained and if you are free from injuries.

Since most of us have a life outside of the running bubble, it’s wise to understand that whatever happens there can affect us on all levels. It’s probably a good idea to evaluate your current state and include that when you decide how tough you should train or what you should expect from your training.

I’m now entering a period where my body finally responds well to my training, at least when it comes to fatigue and recovery. This is fun and motivating but I also noticed that I kind of quickly forget what I just have been going through. I can feel that this autumn will be a fight against pride and arrogance trying to get a healthy soul in a healthy body – as the true spirit of ASICS.

I found my love for running in early 2016. Since then I have used social media to get inspired and eventually inspire others. I have continued to use running as a great way to stay in good mental and physical shape. I have also found out that I’m apparently mortal and can get injuries.

I found my love for running in early 2016. Since then I have used social media to get inspired and eventually inspire others. I have continued to use running as a great way to stay in good mental and physical shape. I have also found out that I'm apparently mortal and can get injuries.

This site uses Akismet to reduce spam. Learn how your comment data is processed.

This error message is only visible to WordPress admins 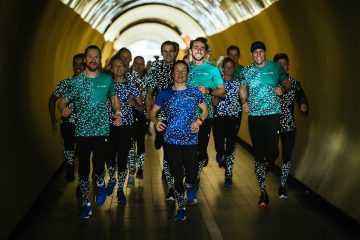 One year as an ASICS Frontrunner

One year has passed since I became a Frontrunner for ASICS and it has been a fun year overall even though my personal running has been going up and down several times. I suppose it’s Read more… 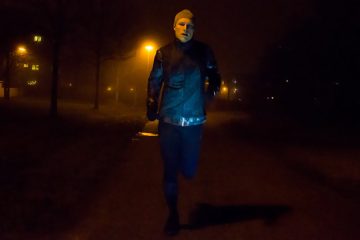 So I made it 8 days on my training streak or so called “run streak” that Runner’s World called it before I paused. Here is my underlying thoughts and why they changed. Ever since I Read more… 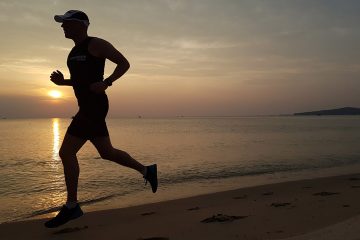 The history of my running experience

If you are interested in my story and how I became a runner and what I have been going through up until the point I started this blog, then please get a coffee and read Read more…